The Allnutt Funeral Service story began when Thomas Macy left Nantucket at the age of 9 as a stowaway on a whaling vessel. Following his service in the Civil War, he became a pioneer. He traveled as far as the Colorado mountains and settled in Greeley. He began working at Linn Grove Cemetery and became the first county coroner in 1884. In 1886, he founded T.G. Macy Undertaking.

By 1920, T.G. Macy Undertaking had four downtown Greeley locations. In 1918, one of the properties burned down. That’s when TG built the property at 702 13th St., where the Macy Chapel stands today.

The business hummed along. After graduating from the University of Denver in 1950, John’s brother, Jack, attended mortuary school in Dallas. He joined the family business in 1951.

In 1956, John and Jack’s brother, Bill, joined the business after serving in the U.S. Air Force. Around that time, the brothers bought the company’s Eaton location.

They made Goodrich Mortuary, on East Olive Street in Fort Collins, part of the Allnutt group in 1984.

Bill’s son, Rick, joined the company in 1985. That’s about the time Allnutt bought Hunter Chapel in Loveland. The next year, they bought Estes Park Mortuary.

Questions To Ask The Cemetery (PDF) 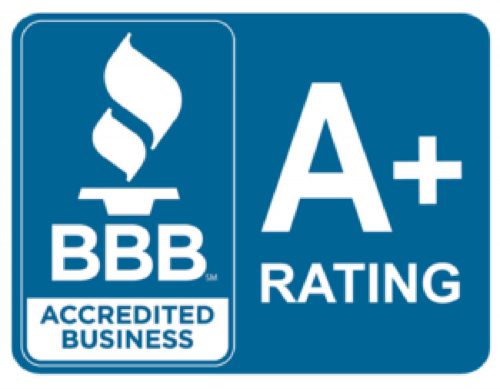 Request A Quote
Return to Top

Please Call Our Offices To Schedule An Appointment